Ensign Henley graduated from St. Christopher’s School and received his bachelor’s degree from the University of Virginia  in two years.

He is buried in Hollywood Cemetery, Richmond, Virginia. 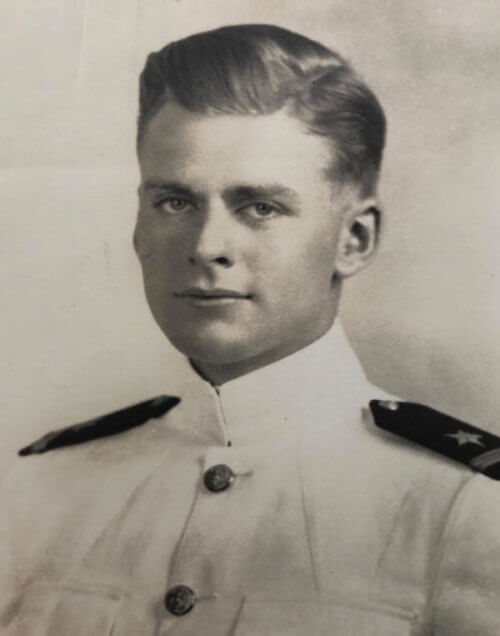