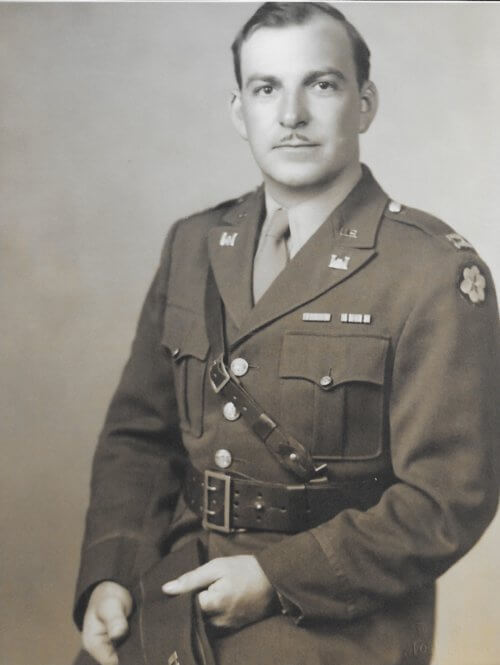 Major Gouldin served with 355th Engineer General Service Regiment. The greatest accomplishment of the 371st Engineer Construction Battalion was the reconstruction of the Wesel Rail Bridge over the Rhine in the record time of ten days. The bridge was dedicated to Major Gouldin and two enlisted men. The bridge opened April 9, 1945, the day his mother died. 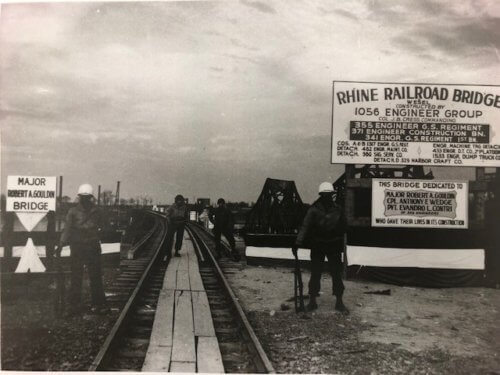 There is a memorial in his honor in Essex Cemetery, Tappahannock, Virginia.

He graduated from Virginia Polytechnic Institute and was employed by the Appalachian Power Company before enlisting in the Army. 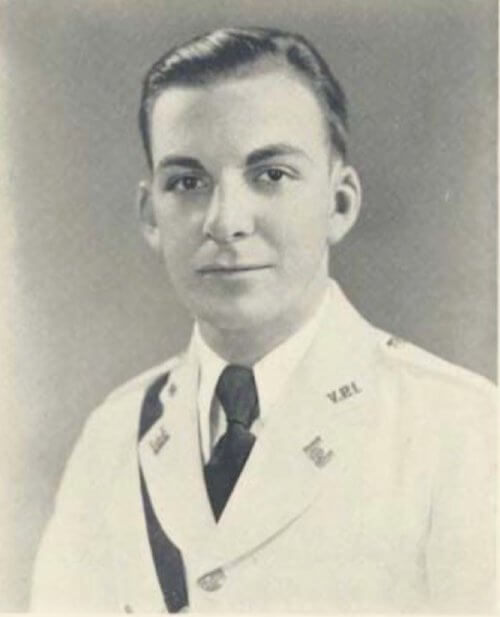