His name is listed on the Tablets of the Missing in the Netherlands American Cemetery, Margraten, Netherlands. His remains were identified in April 2020 and he will be reinterred July 1, 2021 in Richmond. 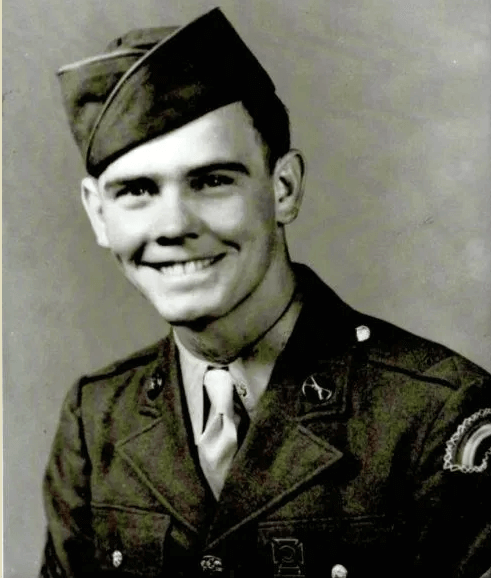