First Lieutenant Erskine served with the 7th Calvary Regiment, 1st Calvary Division. He graduated from Woodberry Forest School and attended University of Virginia for two years before serving in the armed forces. He was posthumously awarded the Bronze Star. His citation states that, “Lieutenant Conrad was leading a patrol engaged in wiping out enemy stragglers in dense jungle and shortly after an engagement in which an enemy group was routed and dispersed, the pursuit brought the patrol to the shore of the Wari River, across which the enemy survivors had escaped in boats and were now threatening the further advance of the patrol. Disdaining the dangers from the swift jungle river and the enemy defense measures, he swam across the river and succeeded in hunting out and killing the remaining enemy soldiers, thus removing a difficult obstacle to the further advance of the patrol.” 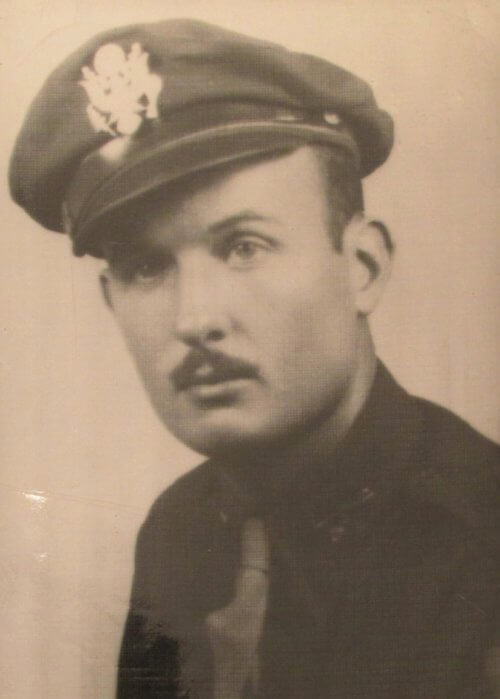