He was a 1996 graduate of Hopewell High School and worked as a prison correctional officer before enlisting in the Air Force in 1999. 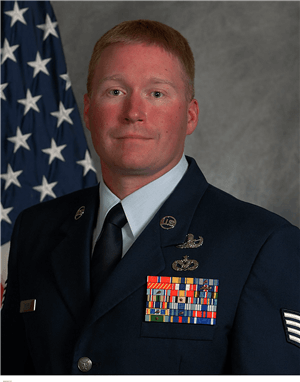