Paul was taken prisoner shortly after the fall of Corregidor, Philippine Islands. He was part of the Bataan Death March and was taken to the Hoten Prisoner of War camp at Mukden, Manchukuo on the Maru Tottori POW ship. He arrived at the camp in Nov 1942. He died there of beri beri 6 Jan 1943. He is buried in Knoxville National Cemetery, Knoxville, Knox County, Tennessee. 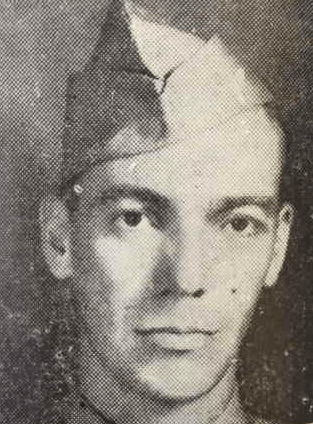