First Lieutenant Jones served as a bombardier with the 6th Bombardment Squadron, 29th Bombardment Group, 20th Air Force. His plane was shot down over Honshu Island, Japan on his 21st mission. He, along with four others, were killed in the crash and all five are buried together at Arlington National Cemetery.

He was a graduate of Maury High School and before the war, he was a machinist at the Norfolk Naval Yard. 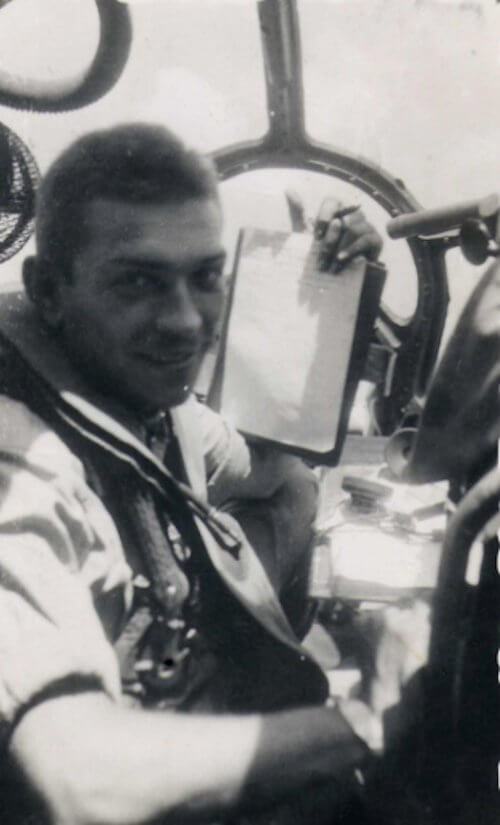