Corporal Rapavi served with the 2nd Battalion, 89th Marine Regiment, 2nd Marine Division, Camp Lejeune, North Carolina. He was killed by small arms fire. He was keeping his squad back while putting himself in harms way by going through a gate first during a situation he thought was suspicious. 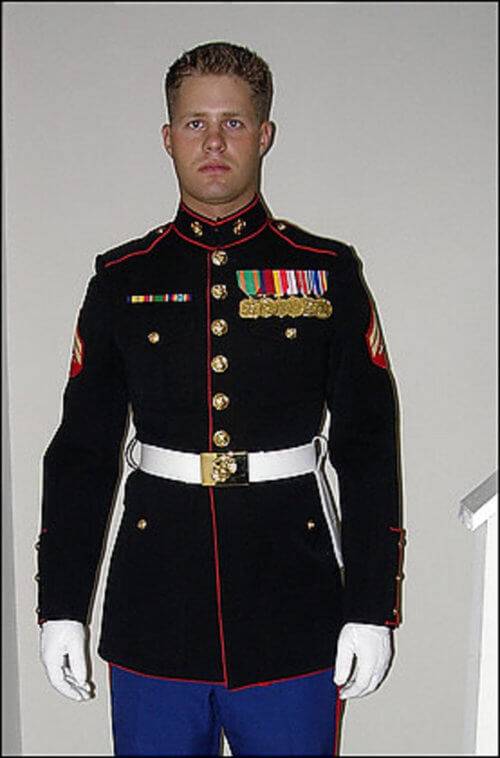