Private First Class Shively served with the 414th Infantry Regiment, 104th Infantry Division. He is buried in Evergreen Burial Park Roanoke, Virginia. He graduated from Jefferson High School and attended Roanoke College for a year and a half before enlisting in the Army in April 1943. 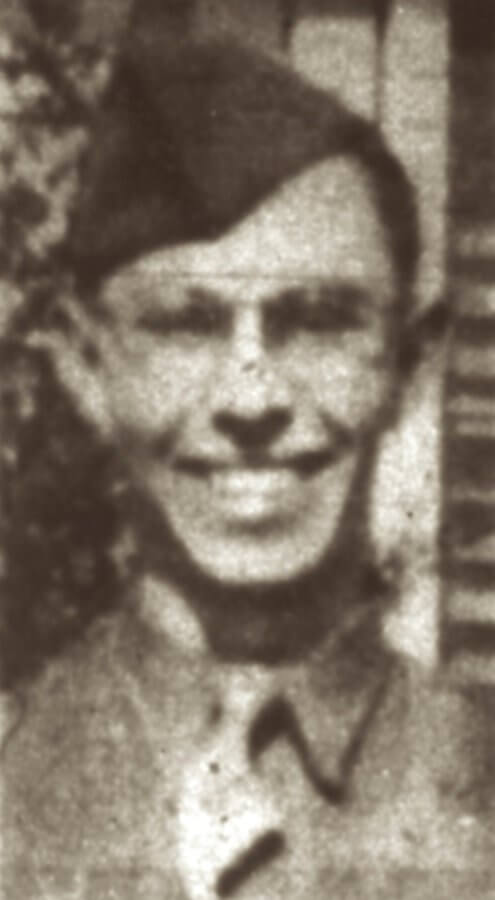