First Lieutenant Eustis served with the 82nd Reconnaissance Battalion, 2nd Armored Division. He was accepted prior into the service and assigned to the Army Air Corps intelligence due to his poor eyesight.

He is buried in Normandy American Cemetery, France. 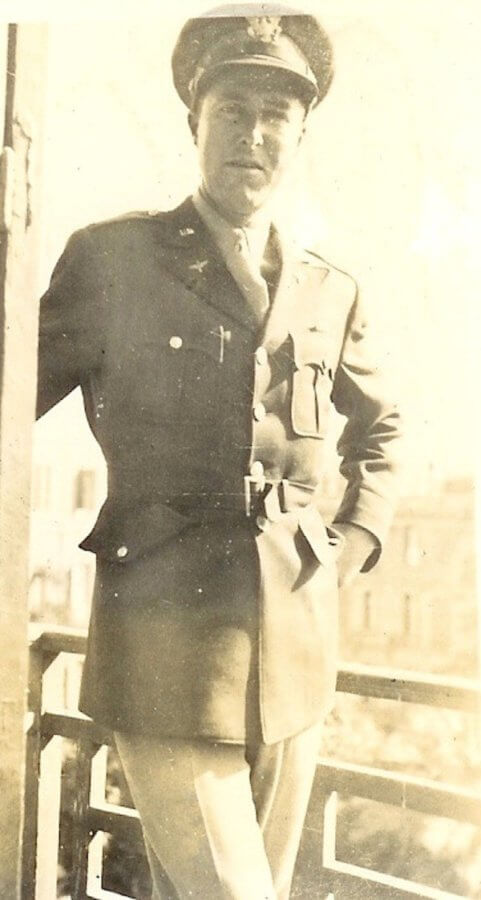