While stationed on board the USS Ronald Reagan, in January 2006, she was deployed on their maiden deployment to conduct naval operations in support of Global War on Terrorism. She became the first African American woman to receive her Enlisted Surface Warfare and Enlisted Air Warfare pins within her first year on board an aircraft carrier. 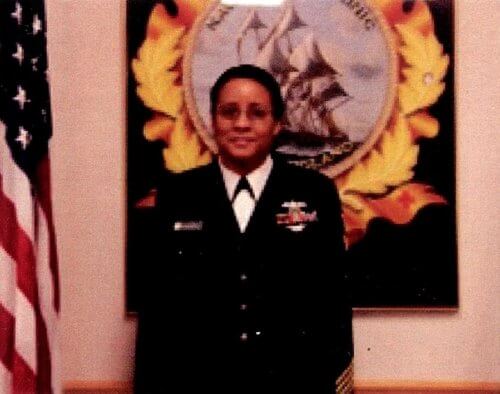