Served with the 360th Bomb Squadron, 303rd Bomb Group – Heavy. He was a Tail Gunner on B17G “Buzz Blonde” #42-39875 and was killed when the tail section of the plane was severed. The plane was on a bombing mission to Bonn, Germany. 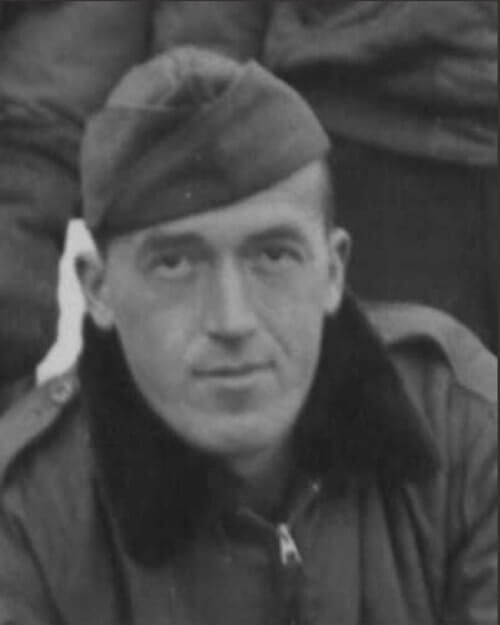