killed aboard HMT Rohna when attacked/sunk by a German air launched, radio guided, rocket powered bomb. He was drafted 3 Feb 1943 by the Norton Draft Board. 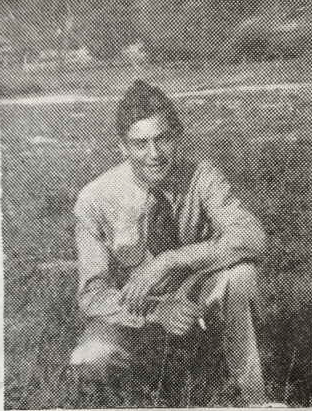