First Lieutenant Ingles served with the 544th Bomb Squadron, 384th Bomb Group. On a bombing mission to Anklam, Germany on BB17 “Dallas Rebel” that Ingles was piloting, enemy fighters shot down the plane and Ingles was killed.

He graduated from John Marshall High School where he was captain of Company E. He attended Cornell University and enlisted in the Army Air Corps in January 1942. 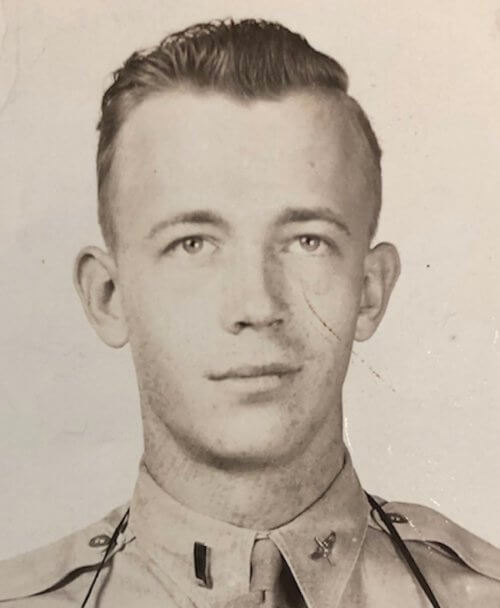