Second Lieutenant Neff served as a pilot with the Marines.

John graduated from Lane High School in 1938 and the University of Virginia in 1942 where he was the quarterback of the football team and senior class vice president.

On August 8, 1943, he was killed in an aviation accident and he was buried in the University of Virginia cemetery. 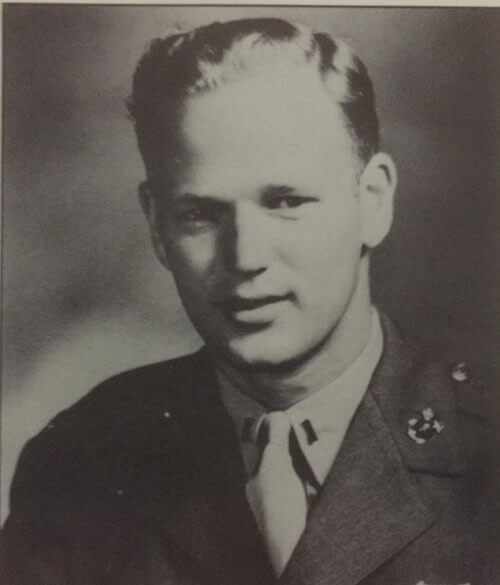