Mess Attendant Second Class Pruden served aboard the USS Hornet. The USS Hornet and USS Enterprise were just north of the Santa Cruz Islands when the Hornet was hit by four bombs and two torpedoes, and sustained significant damage from two Val dive bombers that crashed into her. Hornet lost her propulsion capability and was dead in the water. After most of the crew was transferred from the ship, a damage control party put out the fires and repaired some of the damage. Later that afternoon, she was attacked again and hit by another torpedo and two bombs. At this time, she was abandoned and sank early the next morning – one year and seven days after being commissioned. Approximately 140 of her sailors and air crews were killed that day. 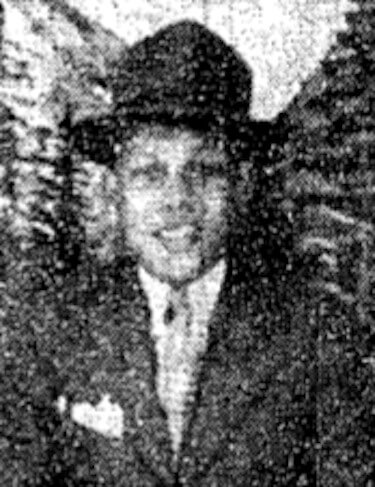