Before the war, he attended high school for one year and then took a job.  He joined the Virginia National Guard in 1941 and stayed with the unit until it was federalized.

He was killed in action in Normandy, France and buried in Fairview Cemetery, Roanoke, Virginia. 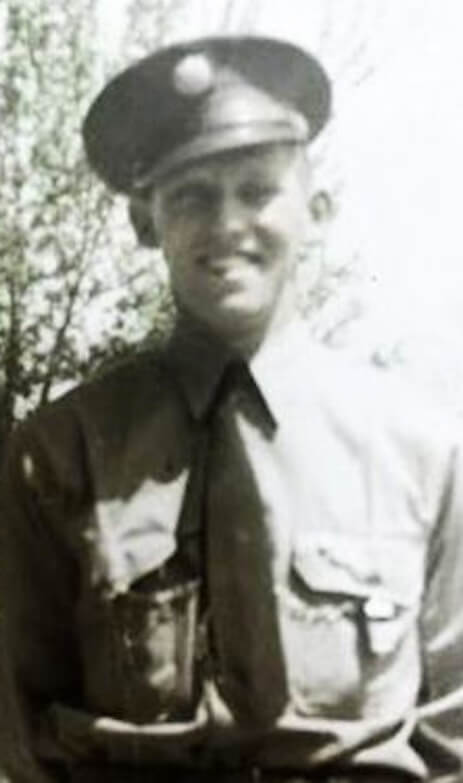