Brigadier General Wharton served with the 28th Infantry Division.  He was killed by a sniper near Sourdeval, Normandy, France.

Before the war, he attended New Mexico State University. 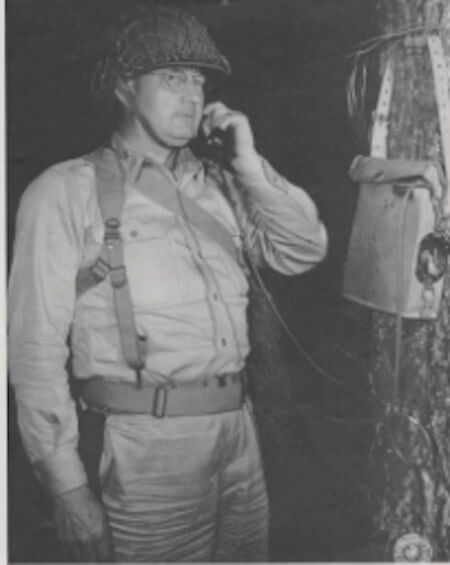