Matt1c Anderson was killed in action on December 7, 1941 during the Japanese attack on Pearl Harbor, Hawaii. He was stationed aboard battleship, U.S.S. Arizona. Before his enlistment in 1936, Irwin graduated from Booker T. Washington High School and studied printing for two years at Hampton Institute. 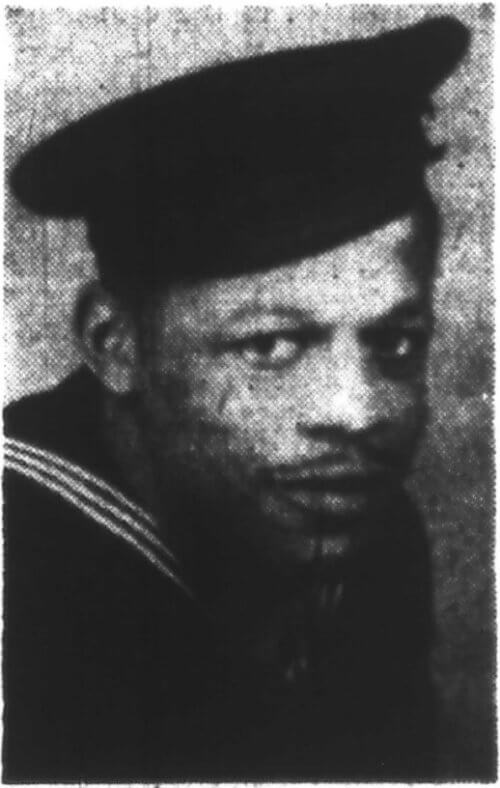