He was a graduate of Thomas Jefferson High School and attended the University of Richmond for one year. 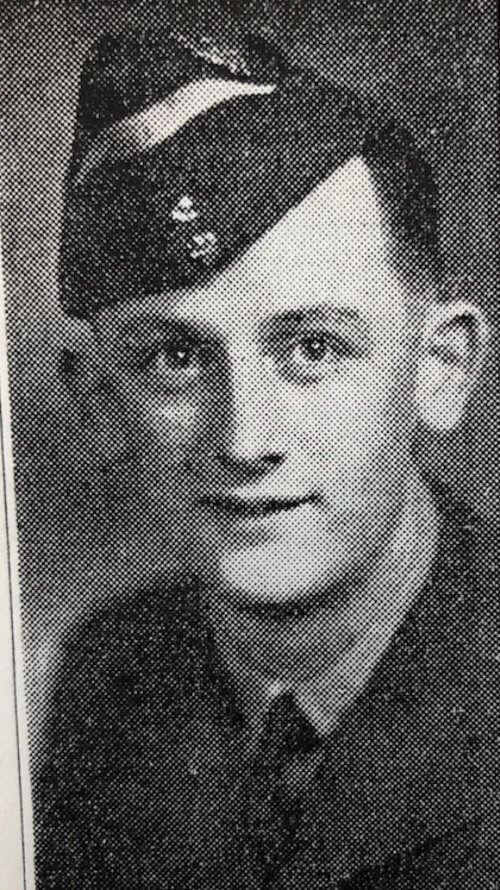