Seaman Second Class Blankenship served aboard the USS Kasaan Bay (CVE 69). He was a graduate of William Byrd High School. His name is listed on the Courts of the Missing on the Honolulu Memorial in Honolulu, Hawaii. 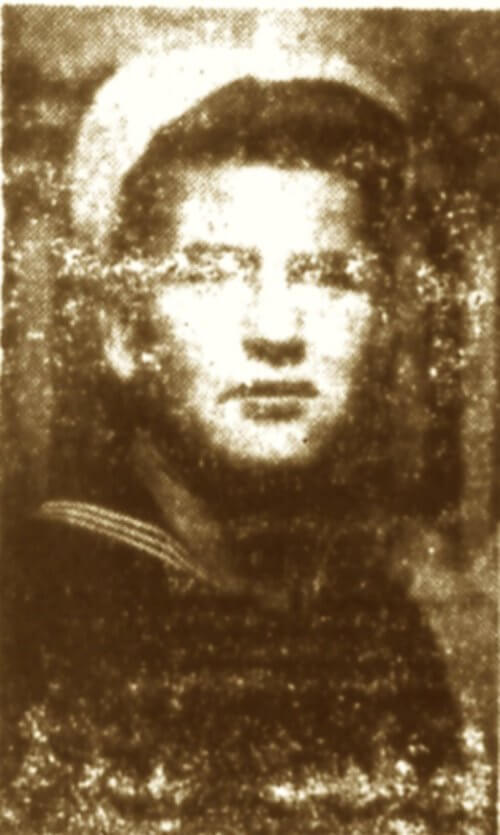