Before the war, George served as a police officer with the Virginia State Police and joined the Virginia National Guard.  He was seriously wounded  when assisting with an arrest near Winchester, Virginia.  He was married and the couple had three children.

LTC Miller was killed during the Battle of Orscholz, Germany and he is buried in Luxembourg American Cemetery, Hamm, Luxembourg. 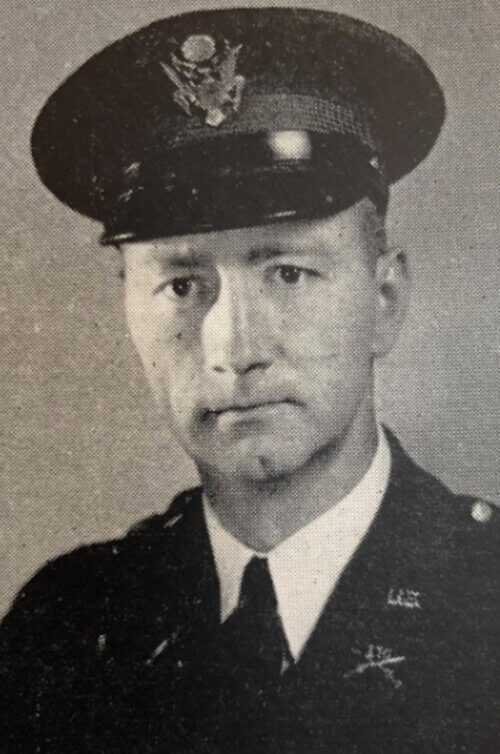