Captain Barnette served as the Commander of the 3rd Battalion, 23rd Infantry Regiment, 2nd Infantry Division. He was killed in action when Headquarters was struck by artillery fire.

He had also served in World War II then re-enlisted on December 9, 1942.

Before the war, he was employed by Mutual Insurance Company of Roanoke, Virginia.

He is buried in Beichlawn Burial Park, Pearisburg, Virginia. 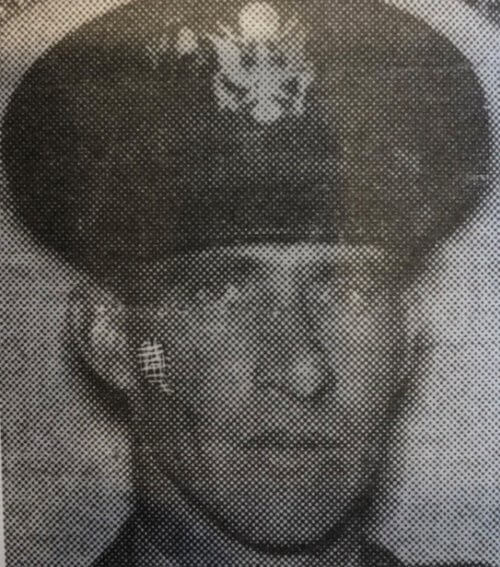