While sweeping for mines, German mortar fire began targeting the men and PFC Elliott was killed.

Before the war, he was employed by Davidson Chemical Company in Curtis Bay, Maryland.

He is buried in Danville National Cemetery, Danville, Virginia. 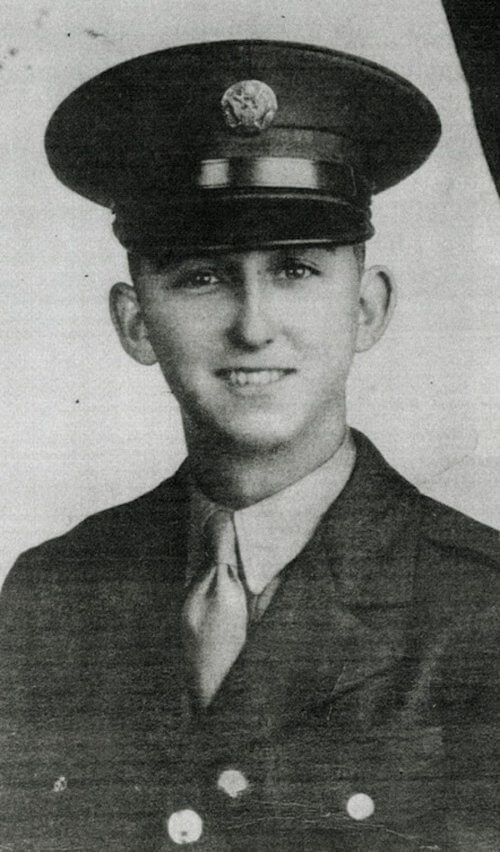