Painter Second Class Blankenship served aboard the USS Alhena when it was hit by an enemy torpedo. He died of his wounds and was buried at sea.

His name is memorialized in the National Cemetery of the Pacific, Honolulu, Hawaii. 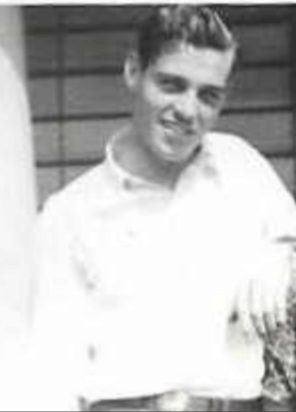