Corporal Bartlett served with Company B, 1st Battalion, 25th Marines, 4th Marine Division. He was shot in the stomach during the Battle of Saipan on July 4, 1944, but returned to service after five months in the hospital. He was killed in action on Iwo Jima less than a year later.

He attended three years of school at George Washington High School, where he played football, before enlisting in the Marine Corps. He trained at Parris Island and deployed overseas December, 1943. 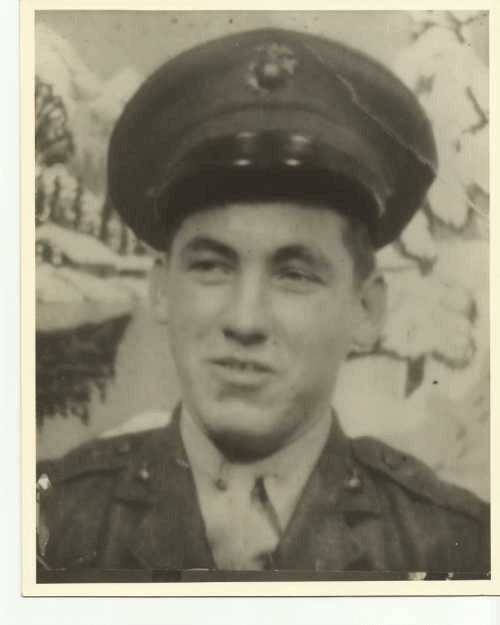