First Lieutenant Wallace was killed in action when the ship he was aboard was torpedoed by enemy forces.

He was a 1925 graduate of Wofford College in Spartanburg, South Carolina.

There is a memorial headstone in Hollywood Cemetery, Richmond, Virginia, in his honor. 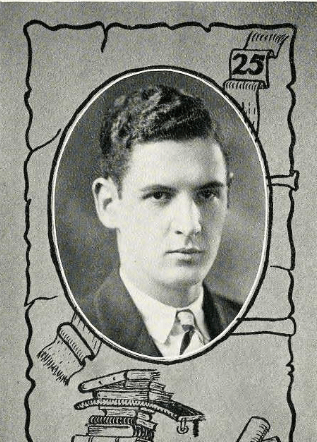