Corporal Sites served for 8 months as a rifleman with the 376th Infantry. Four months of this time was served overseas in combat. He did security guard duty to protect his own unit and to prevent surprise action by the enemy. Before the war, he was employed by his father’s farm – planting, harvesting corn, wheat, hay and vegetables. He was missing in action in Germany on March 2, 1945 but was returned to military control on April 26, 1945. 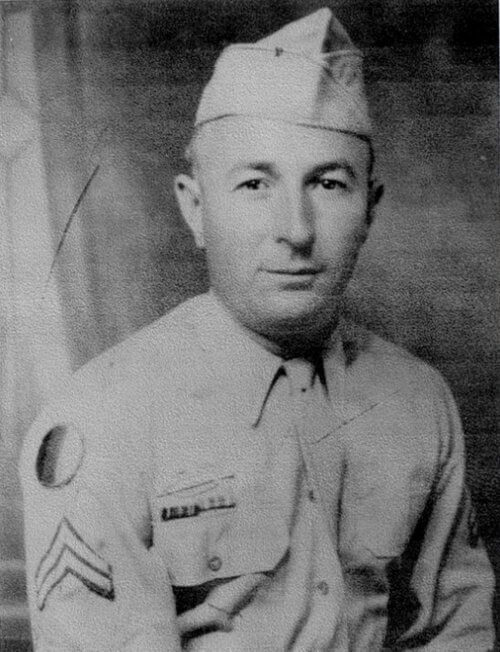