Private First Class Cook served with the 350th Infantry Regiment, 88th Infantry Division. He was shot in the head by a sniper and died two days later. Before the war, he was employed by DuPont. 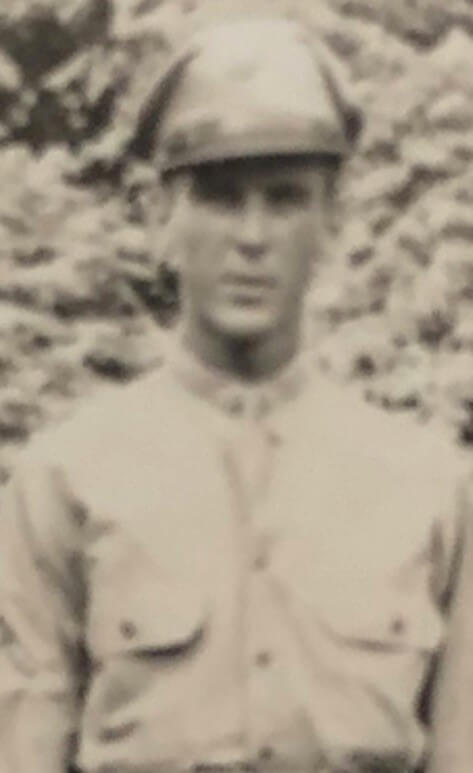