Sergeant Reedy served with the Medical Company, 9th Infantry Regiment, 2nd Infantry Division as a medic. He was captured by the enemy on December 1, 1950, during the fighting withdrawal from Kunu-ri. Sergeant Reedy was taken to a holding camp at the Pukchin-Tarigol Valley in North Korea. His remains were not recovered. 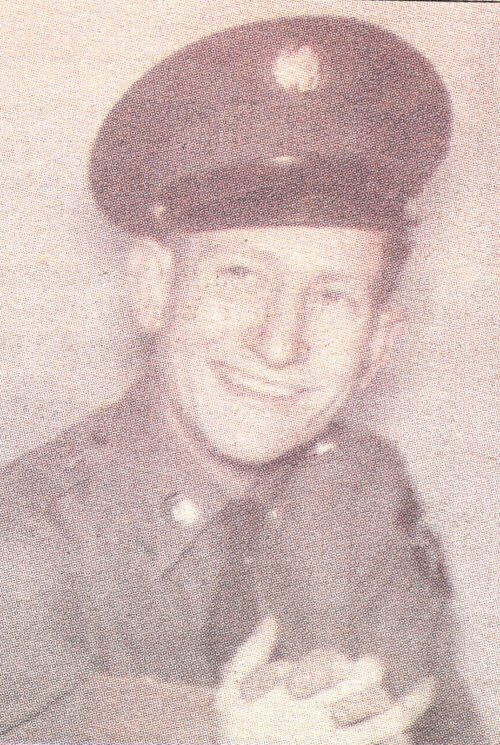