He enlisted in the US Navy and was commissioned in November 1943 at Dartmouth College. 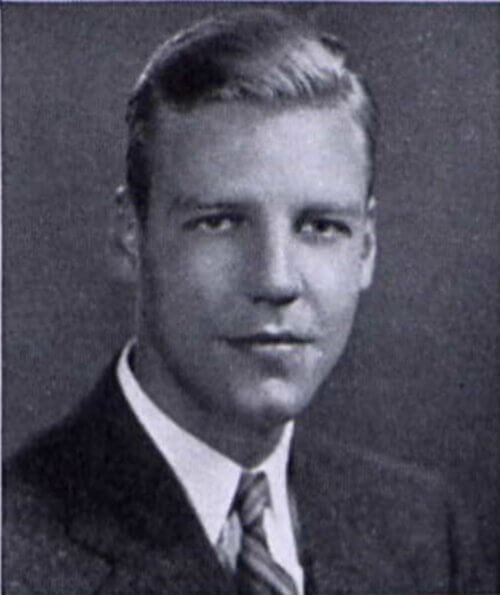