Chief Electrician’s Mate Johnson was serving aboard the USS Cooper DD-695 when it was sunk by the Japanese in in Ormoc Bay.

Before the war, he was employed by a confectionery store.

He is memorialized on the Walls of the Missing in the Manila American Cemetery, Taguig City, Philippines. 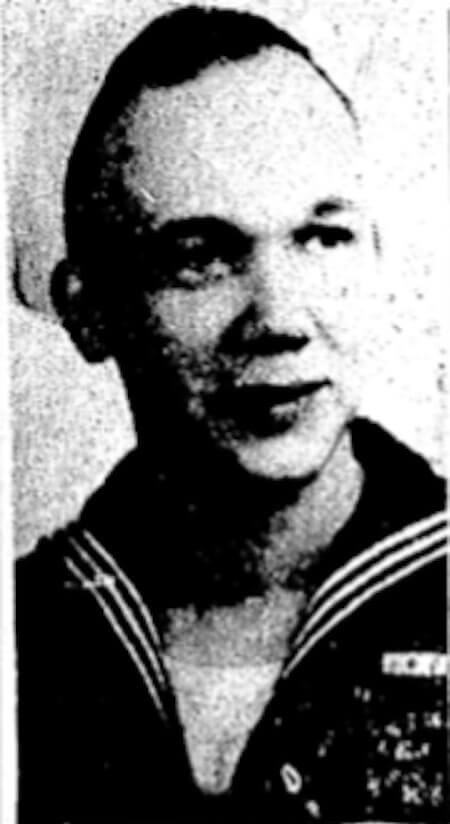