He was a 1968 graduate of Hermitage High School where he ran track. Before the war, he was employed at a local gas station where he worked after school and on the weekends. He also mowed neighbors lawns.

While training at For Benning, Georgia, he would write home almost daily. He received his orders for Vietnam and arrived in February 1969. After his death, his mother received his belongings and medals which included the Bronze Star and the Purple Heart. 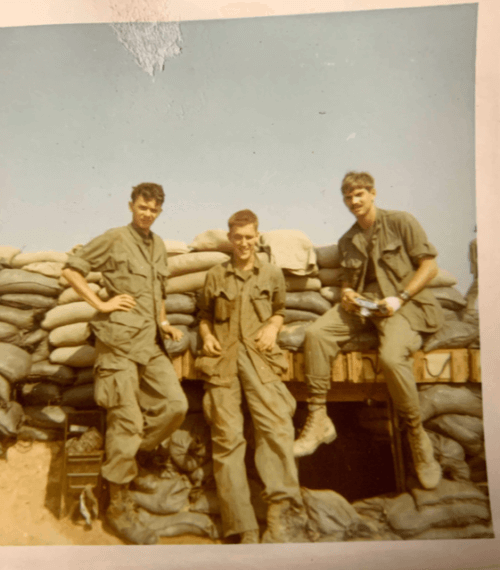 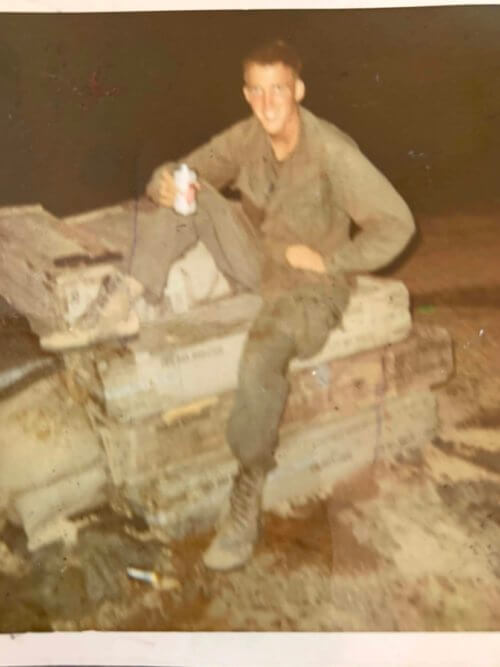