Major Harrison began is military service with the Calvary and in 1939 transferred to the Chemical Warfare Department.

Charles graduated from Washington Lee High School in Arlington, Virginia, attended VMI for one year and transferred to the United States Military Academy in New York where he graduated in 1933.  He was a marksman and a member of the United States Calvary Pistol and Rifle teams.  He earned the Distinguished Pistol Badge, which is the highest award for marksmanship in the United States.

Major Harrison was one of the defenders of Battan, Philippines when the Japanese captured the island in 1942.  He became a prisoner of war and was incarcerated at three different prison camps, the last at Davao Penal Colony where he was killed by the Japanese after trying to escape on May 22, 1944.  He is buried in Union Cemetery, Leesburg, Virginia. 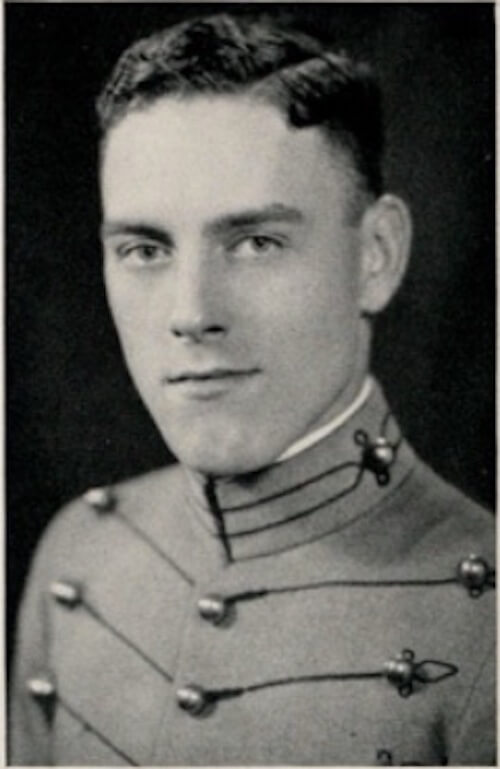