Chief Machinist’s Mate Kanach served aboard the USS Jacob Jones DD-130 which was sunk by a German U-boat off the coast of Cape May, New Jersey. Only 11 service members survived. His body was never recovered. 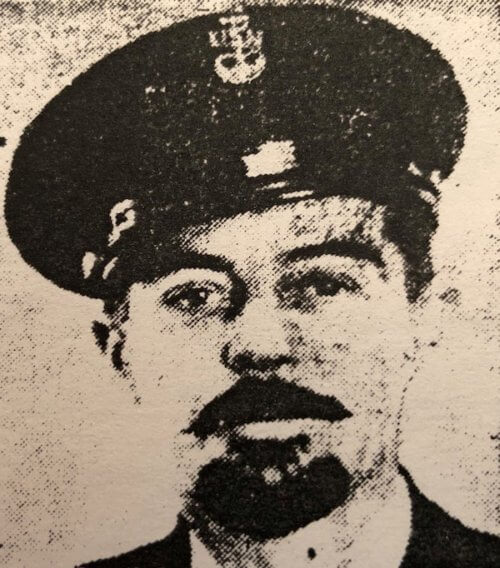