His name is memorialized in the Courts of the Missing at the National Memorial Cemetery of the Pacific, Honolulu, Hawaii. 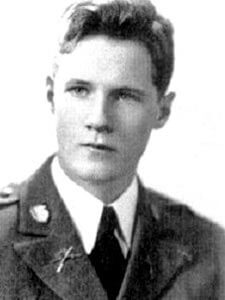