Seaman First Class Clarke was on his 4th trans-Atlantic trip when the ship he was serving aboard struck a mine and sunk near Algeria. He was a member of an armed guard aboard a Liberty ship. He is buried in Riverview Cemetery, Richmond, Virginia. Before the war, he was employed by Bellwood Quartermaster Depot, Richmond, Virginia. 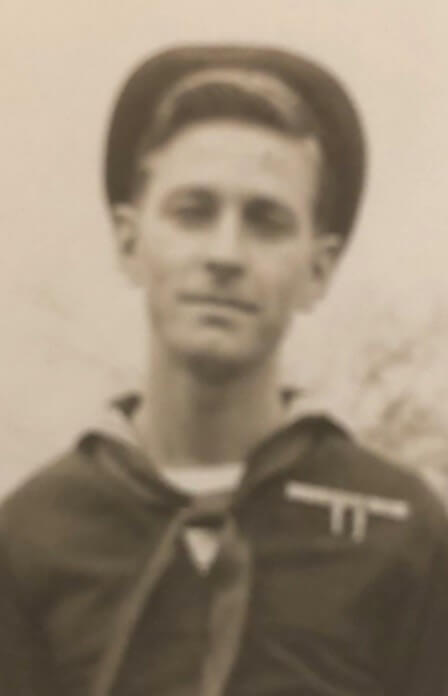