Private Bryant served with the served with the 34th Pursuit Squadron 24th Pursuit Group and he was stationed in the Philippines.  He was taken prisoner of war by the Japanese in Battan and he was held at POW Camp 1 in Luzon.   Private Bryant was transferred to a Japanese ship that was headed to China when it was sunk by US submarine USS Snook, SS-279 approximately 200 miles from the mainland.

His name is engraved on the Manila American Cemetery wall and a memorial was placed in Roselawn Burial Park, Martinsville, Virginia. 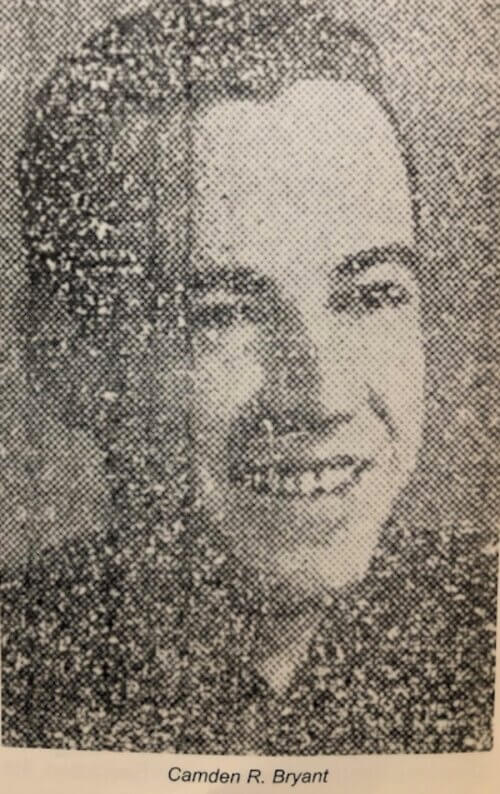