Corporal Beard served with the 409th Signal Company, Aviation. He was wounded in action and was taken prisoner by the Japanese. Sadly, he died during the Bataan Death March and his remains were never returned to the United States.

Before the war, he graduated from Dungannon High School in 1936 and attended Virginia Polytechnic Institute. 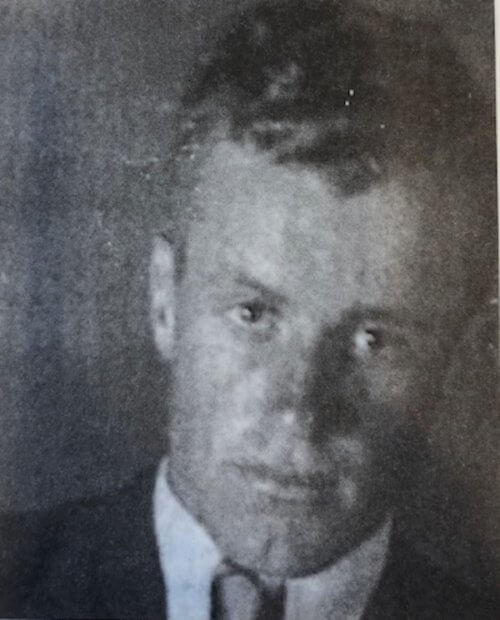