Pharmacist’s Mate, First Class Grooms served aboard the USS Triton SS-201 submarine. He was stationed at Pearl Harbor when it was attacked on December 7, 1941.

His name is listed on the Tablets of the Missing at the Manila American Cemetery, Philippines. 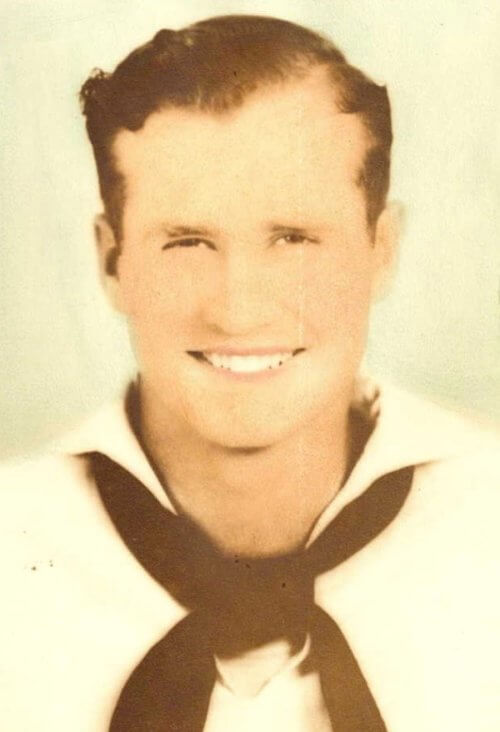