He was buried in US Military Cemetery Guam but later repatriated back to the United States to Lutheran Reformation Cemetery, New Market, Virginia.

He was a 1941 graduate of Broadway High School. 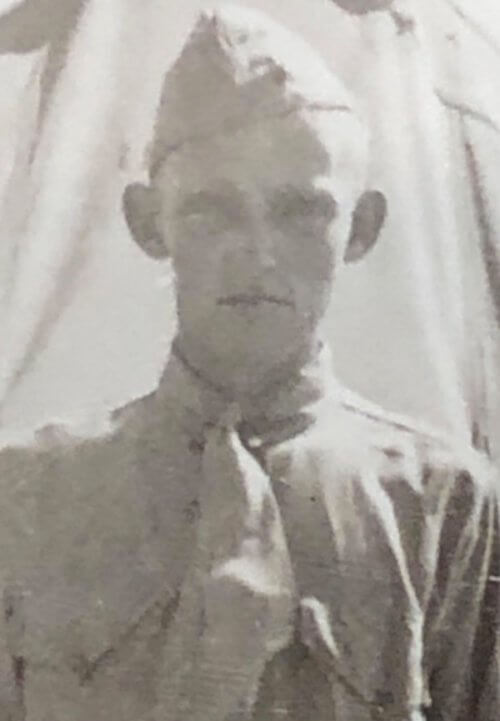