He was captured, taken prisoner, and survived the Bataan Death March. He was killed when the Japanese Prisoner of War ship was sunk by American planes. 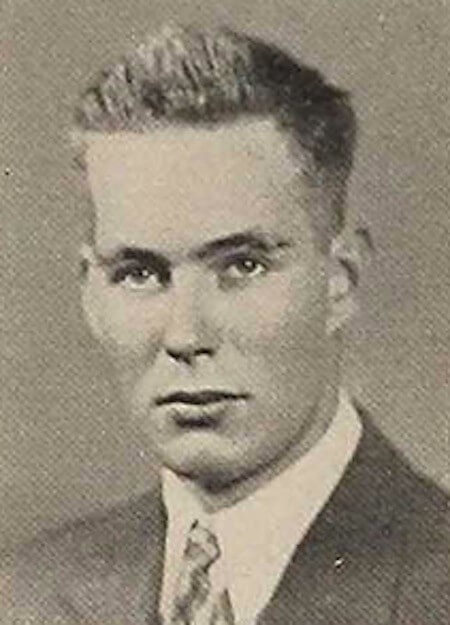