Lieutenant Commander Yeates served aboard the USS Helena (CL-50) when the ship was sunk by multiple torpedoes in the Battle of Kula Gulf on July 6, 1943. He was a officially declared dead on August 10, 1945.

He was a graduate of Maury High School and the U. S. Naval Academy where he was crew captain. 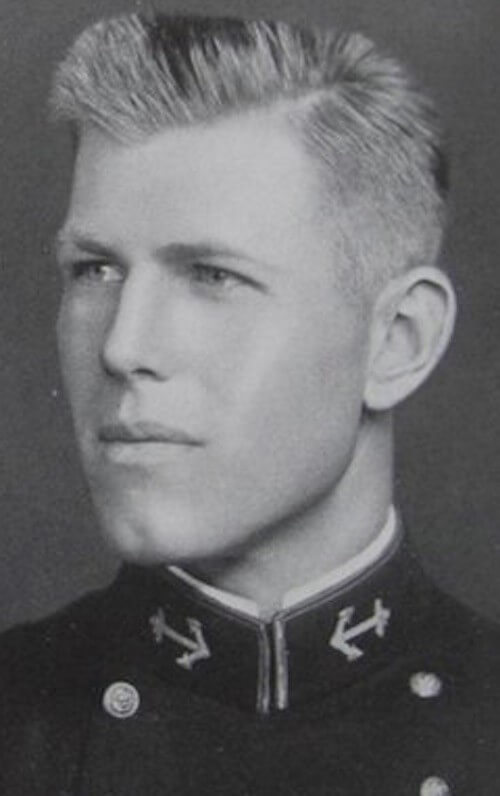