Awarded Medal of Honor posthumously for action 1/11/1945 at Battle of the Bulge. Singlehandedly killed 9 German soldiers & forced tank to retreat, before was KIA. Was 1 of 4 brothers & a sister who served in the armed forces. 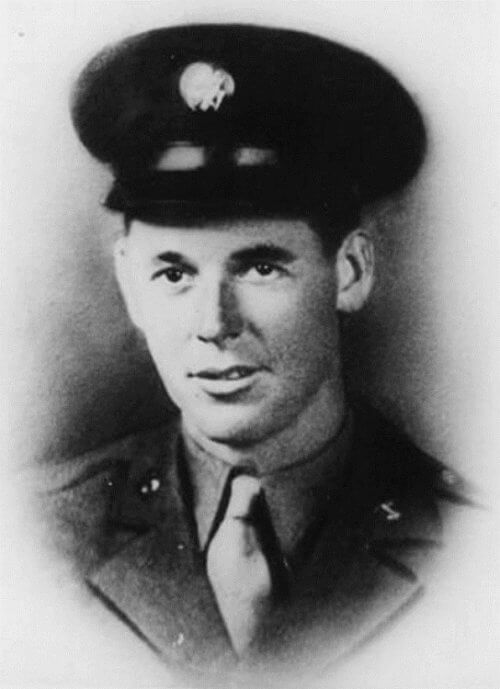