He had previously joined the Army and served in Panama for two years before being honorably discharged. He reenlisted in December 1940.

He is buried in Richmond National Cemetery, Richmond, Virginia. 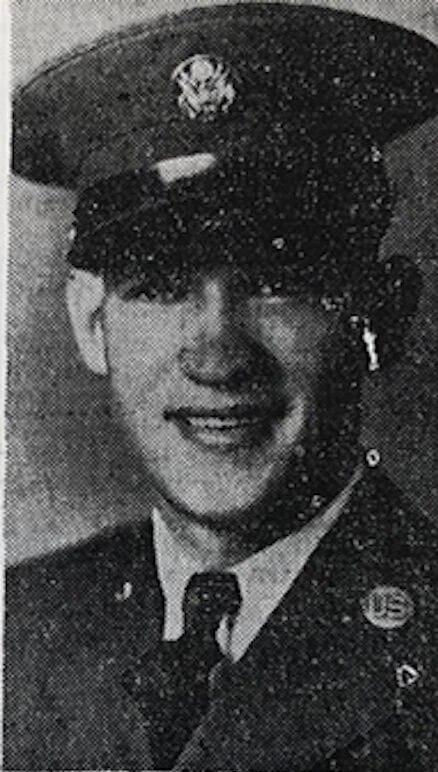