Lee was raised on a tobacco farm in Southside Virginia. He was one of nine children. His brothers all served in World War II. He was the only one that did not come home. His mother was notified of his death via telegram which was delivered to her as she worked in the tobacco fields on a neighboring farm. Lee was quiet and easy going.

His remains were returned to the State of Virginia in August 1947 and he is buried at the United Methodist Church in Drakes Branch, Virginia. 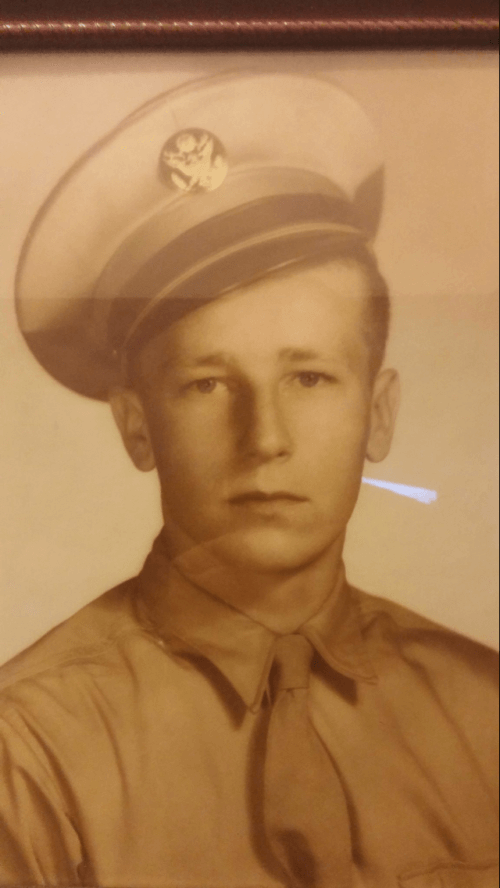