He enlisted while he was a student at Virginia Polytechnic Institute in 1942 and continued his studies until he graduated in March 1943 with a Bachelor of Science degree in Electrical Engineering. 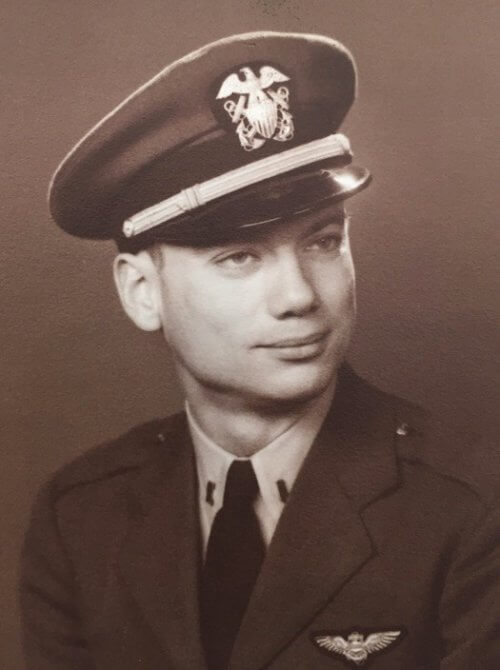