First Lieutenant Blackmon served with the 488th Port Battalion. Prior to entering the service in March 1943, LT Blackmon had been studying electrical engineering at Virginia Polytechnic Institute. He had also served on the front combat lines after arriving in Italy in November 1944. He is buried in Arlington National Cemetery. 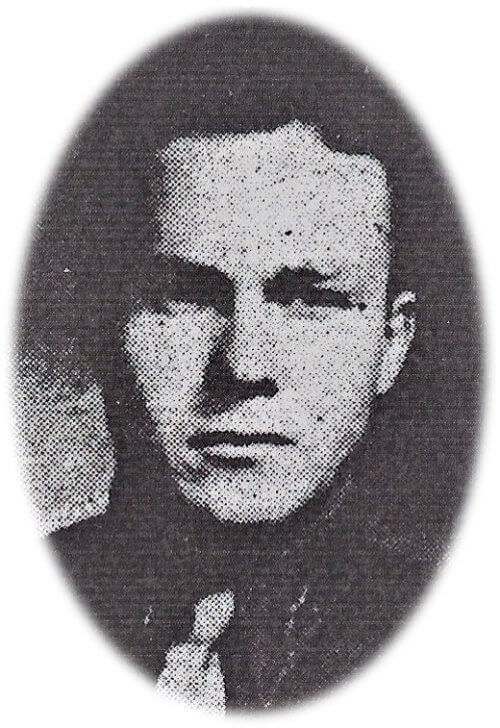