First Lieutenant Bell served with the 34th Bombardment Squadron, B-26C aircraft # 44-35407 and was shot down over North Korea. He was listed on the Nielsen-Henderson List of Prisoners of War who were at Camp 2 and not exchanged during Operation Big Switch in 1953. He was presumed dead on December 13, 1953 and his remains have not been recovered. 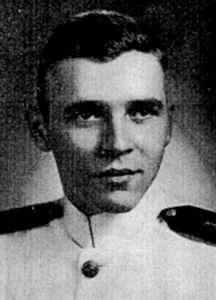