Before the war, “Jimmy” joined the Virginia National Guard at age 16 in 1933, he was married and the couple had a daughter that he never saw, she was born shortly after he went overseas for the war.

While he was in England training, he broke his foot and was in the hospital for six weeks.  He was released in time to lead his unit in the D-Day invasion onto Omaha Beach.  He was killed in action on June 8, 1944 and he is buried in Arlington National Cemetery. 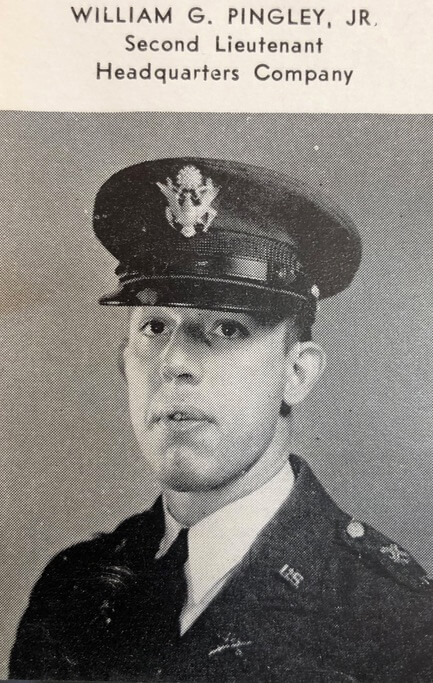